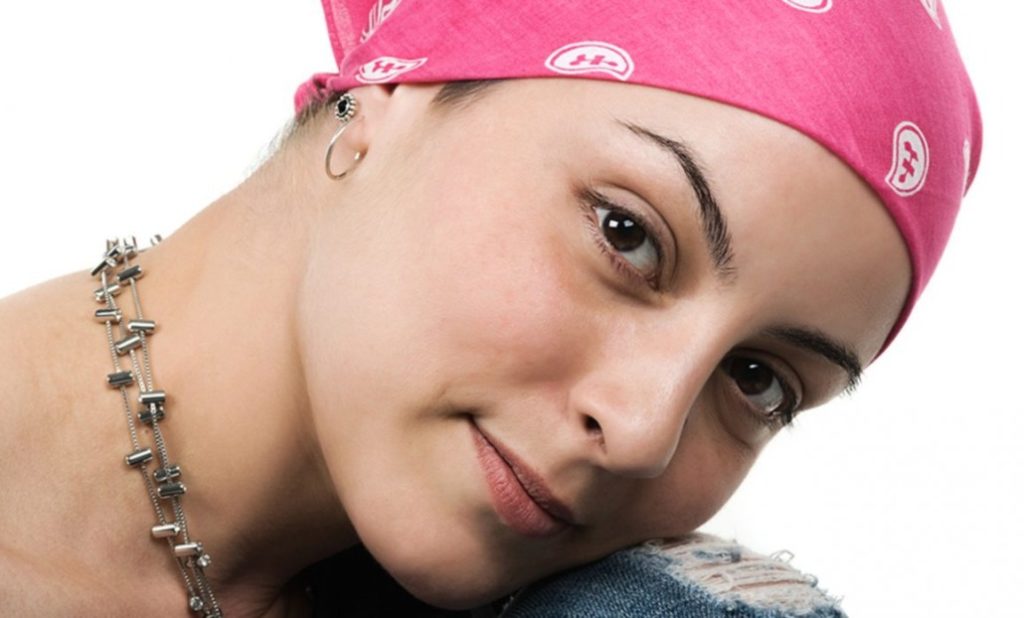 Chemotherapy Can Cause More Harm than Good to Cancer Patients

The use of Chemotherapy among cancer patients has become extremely common as it is used as a first choice treatment for all, regardless the types of cancer or its stage.

However, scientists warn against the use of Chemotherapy for it might do more harm than good to the cancer patients. They also suggested that it could trigger the growth of malignant tumours, resulting in the metastasis of cancer to other parts of the body as the evidence is seen in various British and American studies revealing adverse effects it could hold.

DOES CHEMO DO MORE HARM THAN GOOD?
In Great Britain, each year, almost 55,000 women are diagnosed with Breast Cancer, all of whom received Chemotherapy and 11,000 succumbed to the disease. The new investigation points out that while Chemotherapy could initially reduce tumours, it can generate spreading of the cancer cells later. Moreover, the report from Truth Kings portrayed the disturbing mortality rate found among English hospitals, which gives a hefty support to the idea that Chemotherapy may indeed be more harmful than beneficial for cancer patients.

The list of research findings continue, as a new study of the journal Lancet showed the toxicity of Chemotherapy. Cancer patients being treated with Chemotherapy are imposed to a great risk of death in the initial 30 days, not from cancer, but from Chemotherapy itself, depending on their age and the current state of health.
Meanwhile, an American journal, Science Translational Medicine, published a study of the effects of drugs on Breast Cancer patients and found that “medication increases the chance of cancer cells migrating to other parts of the body, where they are almost always lethal.”

It is thought that the toxic medication shifts on a repair button inside the body that enables the tumours to grow back stronger in the long run. Worse, it also multiplies the number of ‘doorways’ on the blood vessels creating more pathways for the cancer cells. Dr George Karagiannis, from the Albert Einstein College of Medicine of Yeshiva University, New York, discovered the rising number of ‘doorways’ in 20 patients who received a couple of common Chemotherapy medications. He also found the number of cancer cells flowing within the lungs and the body intensified for mice treated with Chemotherapy for Breast Cancer.

Dr. Karagiannis keeps a close observation on the women throughout the Chemo sessions to detect any circulation of cancer cells and any developments of the ‘doorways’ to be a good solution. If this occurs, physicians could suspend Chemotherapy treatments up to after their surgery.

In an effort to limit the negative side effects of High Dose Chemotherapy and Radiation Therapy, there is now non-invasive, scientifically-proven, successful procedure as an option: Integrative Treatments. Integrative Cancer Treatments at Verita Life aim to support and maintain the body’s general equilibrium while fighting cancer.
Our helpful team of Integrative Oncologists and Patient Representatives are always ready to assist you with all your cancer-related queries.