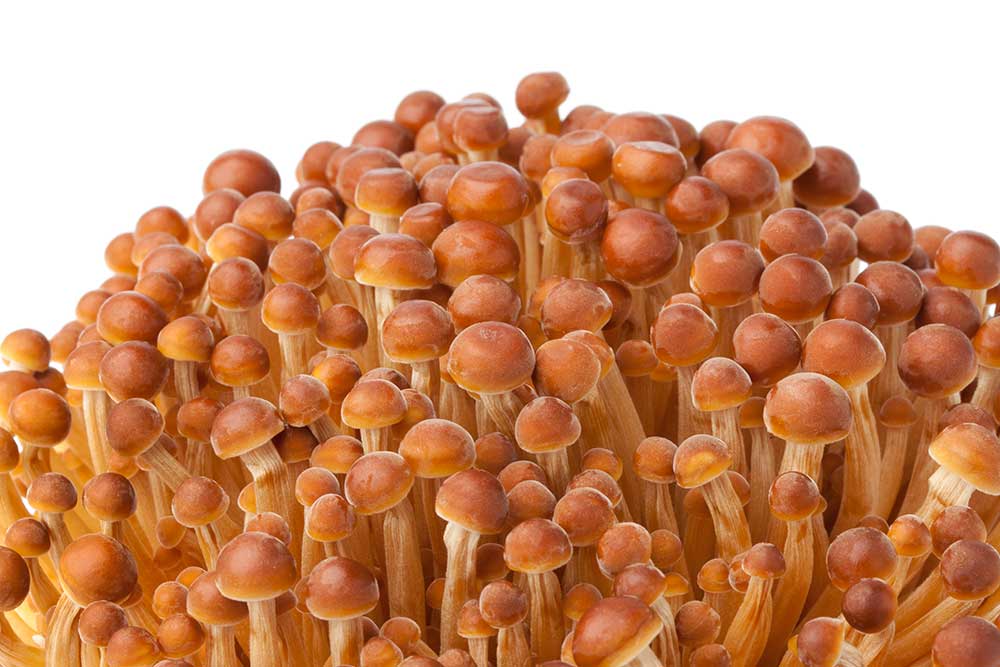 Enoki mushrooms are a long, thin type of mushrooms grown throughout the world but mainly cultivated in China, Korea, and Japan. They are known for their mild fruity taste and nutritional value. They are featured in a variety of cuisines due to their unique flavor and aroma, and health advantages.

Enoki mushrooms are full of nutrients that have anti-cancer properties and immune-boosting benefits. Here are a few top-tiering benefits of enoki mushrooms that make them the best alternative to a variety of foods.

1.Highly nutritious
Enoki mushrooms are a great source of a variety of vitamins, minerals, and dietary fibers, which have lots of health benefits.

One cup – 65 grams – raw enoki mushrooms have 24k calories and a variety of nutrients.

Vitamin B3 helps to regulate cholesterol levels and thus promotes brain health. Dietary fibers in enoki mushrooms normalize bowel movements and prevent constipation. They are one of the best low-calorie sources of dietary fibers.

2.Rich in antioxidants
Enoki mushrooms provide a bunch of antioxidants such as thiamin, niacin, riboflavin, iron, calcium, potassium, copper, sodium, and selenium. Antioxidants help protect your cells against free radicals which can increase your risk of having cancer and heart diseases. According to a study conducted on enoki mushrooms, they contain tocopherols, ascorbic acid, β-carotene, gallic acid, quercetin, ferulic acid, and lycopene that contribute to the mushroom’s antioxidant activity. The micronutrients present in enoki mushrooms depend majorly on the cultivation regions and the specific sub-species.

They are brimmed with many useful anti-inflammatories, antioxidants that have abilities to strengthen the immune system.

4.Helps you lose gut fat
Enoki mushrooms are a great non-meat source of linoleic acid, a micronutrient that can diminish gut fat and lose lower belly fat. They consist of enzymes suitable for burning up visceral fat and help the body to switch to proteins at the expense of bad fat. Therefore, it is highly advisable to include enoki mushrooms in your diet if you are trying to lose some gut and lower belly fat.

5.Prevent the risk of diabetes
Enoki mushrooms contain dietary fibers that can help in regulating blood sugar levels and thus, prevents chronic health diseases such as type 2 diabetes. Fibers present in enoki mushrooms promote the production of insulin tells the body to store fat. What it does is decelerate the assimilation of sugar into the bloodstream and prevent diabetes.

6.May slow cancer cell growth
In addition to the traditional benefits of enoki mushrooms e.g. treating high cholesterol and blood pressure, liver diseases, and stomach ailments, for which they had been used in Asian medicine, they have some potential benefits for cancer. Due to the rich amount of antioxidants, particularly ergothioneine present in enoki mushrooms, they are a powerful anti-cancer food. They are the first mushrooms ever studied for preventing cancer. Although there is much need to further research the relationship between enoki mushroom consumption and decreased cancer incident rates, there are several studies that show enoki extracts have hindered the growth of liver, stomach, breast, and cervical cancer cells. These were test-tube studies and utilized a high amount of enoki extracts. Scientists suggest that you can lower your risk of cancer by including enoki mushrooms in your daily diet.

7.May promote the intellectual development
Enoki mushrooms are packed with certain compounds – amino acids – that may enhance brain function and intelligence. In one animal study, these compounds increased the levels of antioxidants and neurotransmitters in the brain and protected against damages of learning and memory caused by certain medications. Enoki mushrooms also boost the intelligence in kids, extend brain life in the age, and improve the memory of adults. Due to these properties, they are known as the “Fungus which stimulates intellectual development”.

The Bottom line
Enoki mushrooms have always been a part of Asian delicacies due to their unique taste and crispy texture. They have a slightly earthy taste and you can make a salad of it or can cook it and add it to the dishes like soups and stews. They are extremely nutritious, have a great number of fibers, B vitamins, and antioxidants, and are associated with countless health benefits. 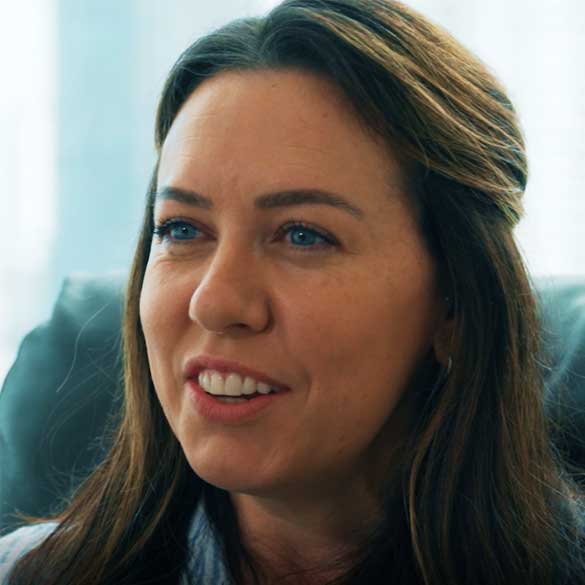 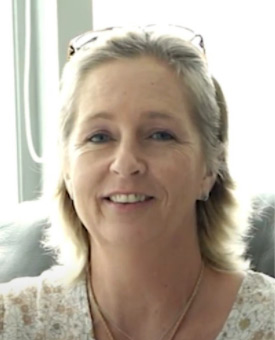 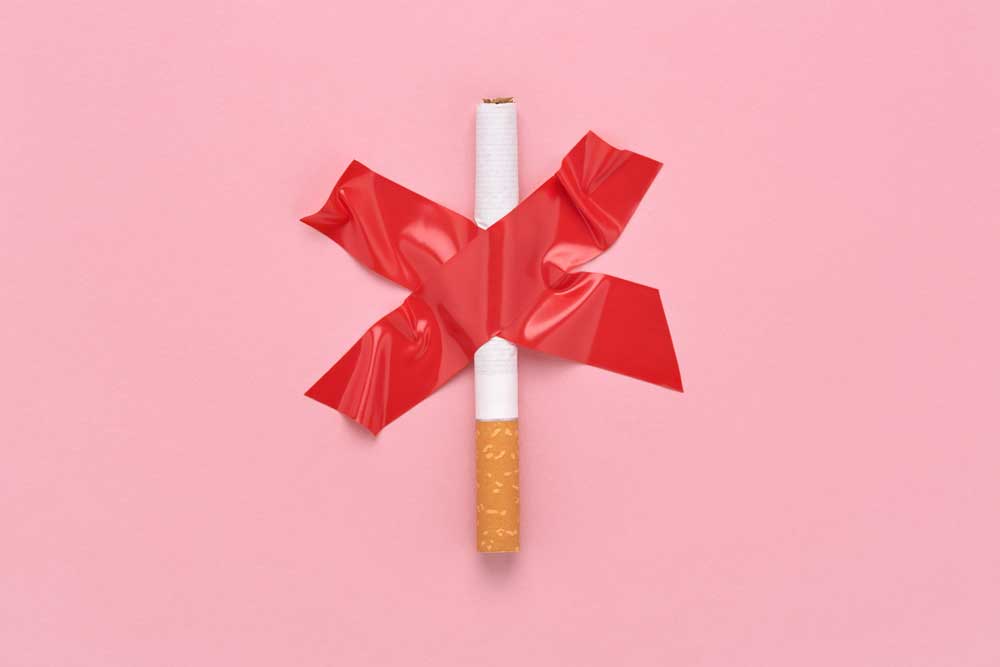 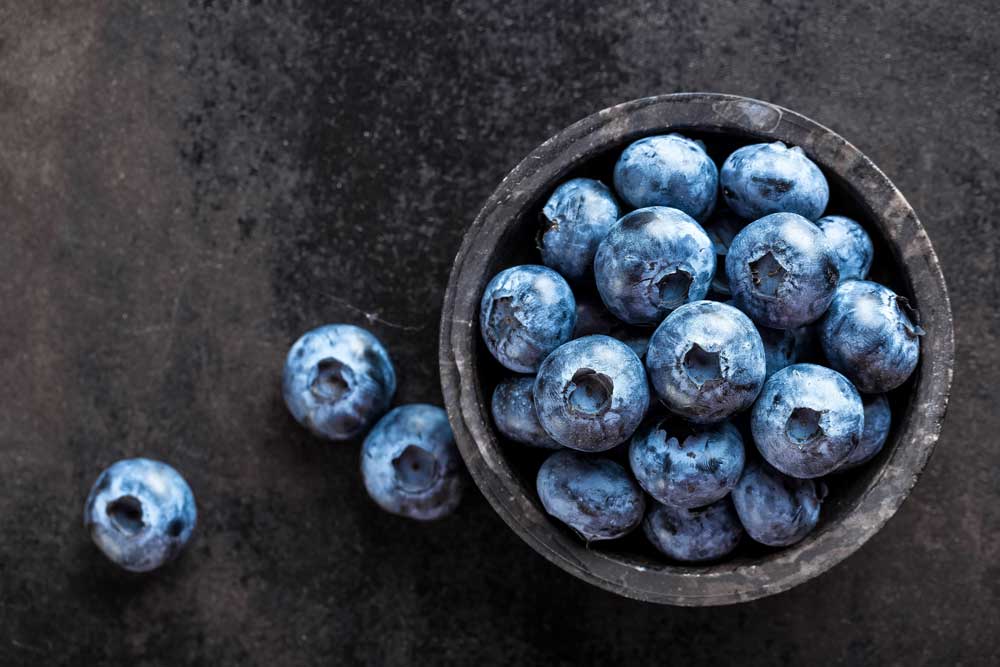 6 fruits that are proven to be favorable during and after chemotherapy. 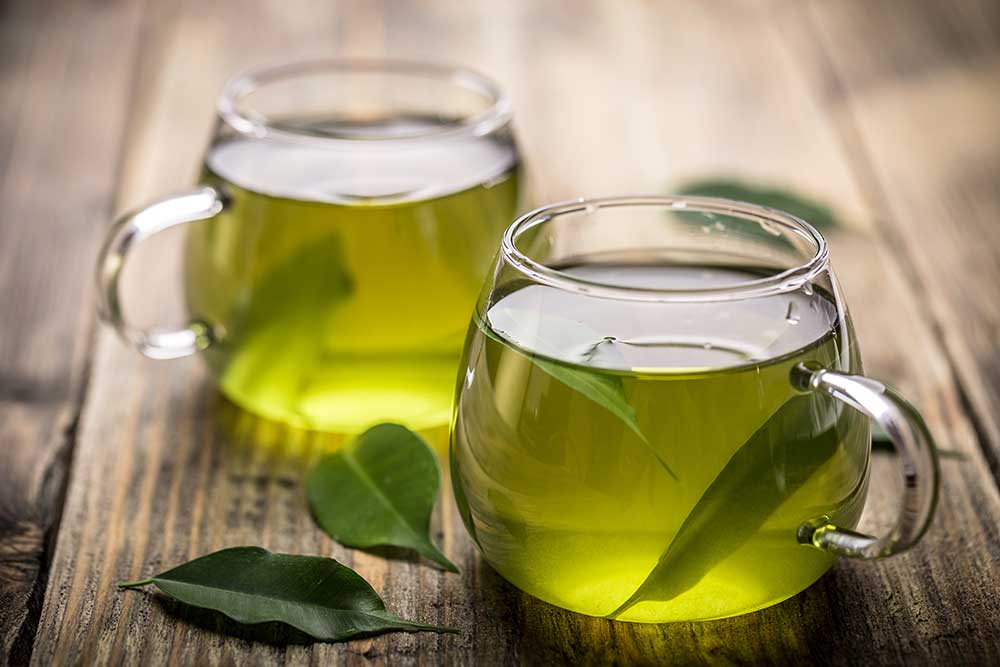 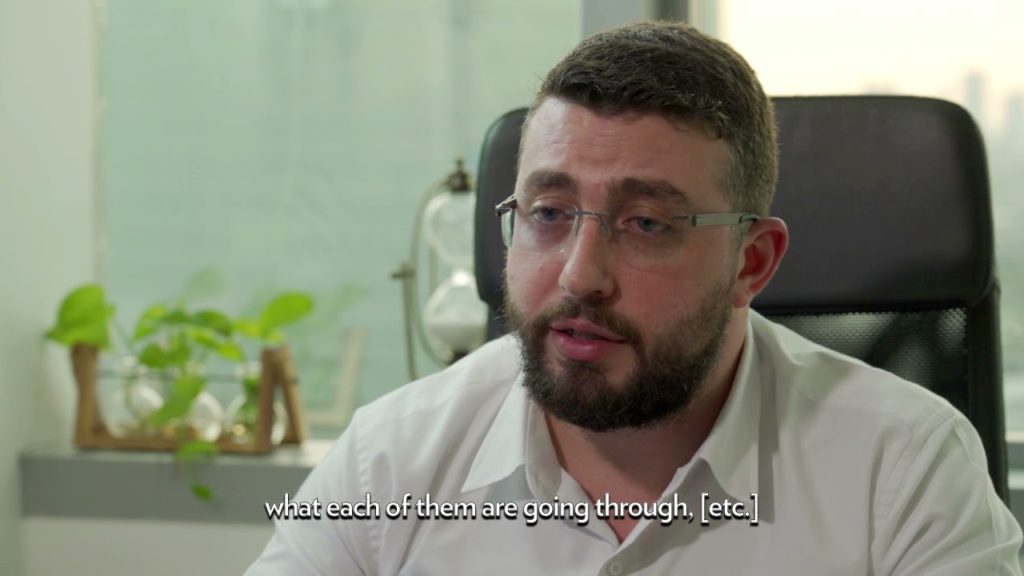 Your Journey with Verita Life 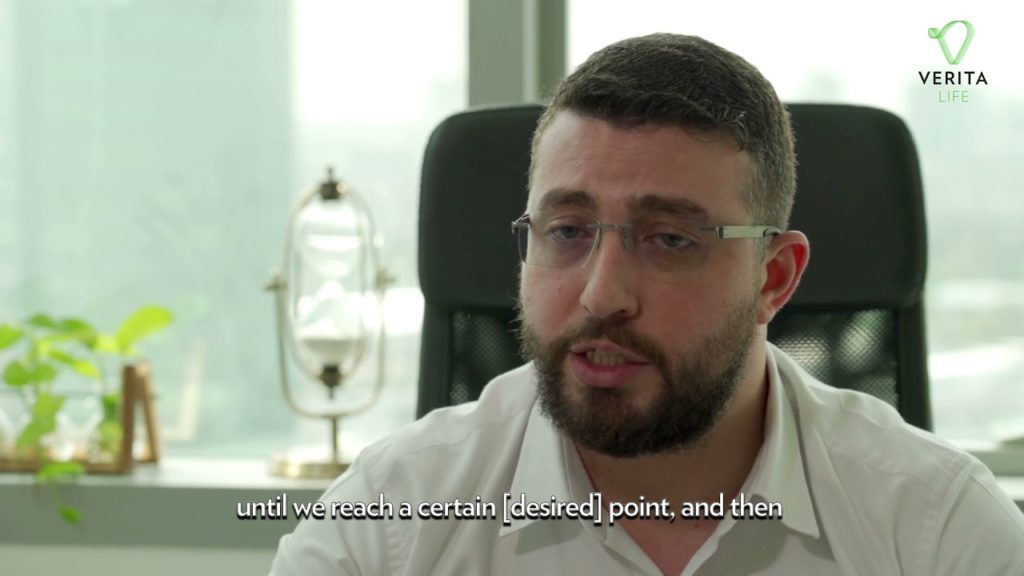 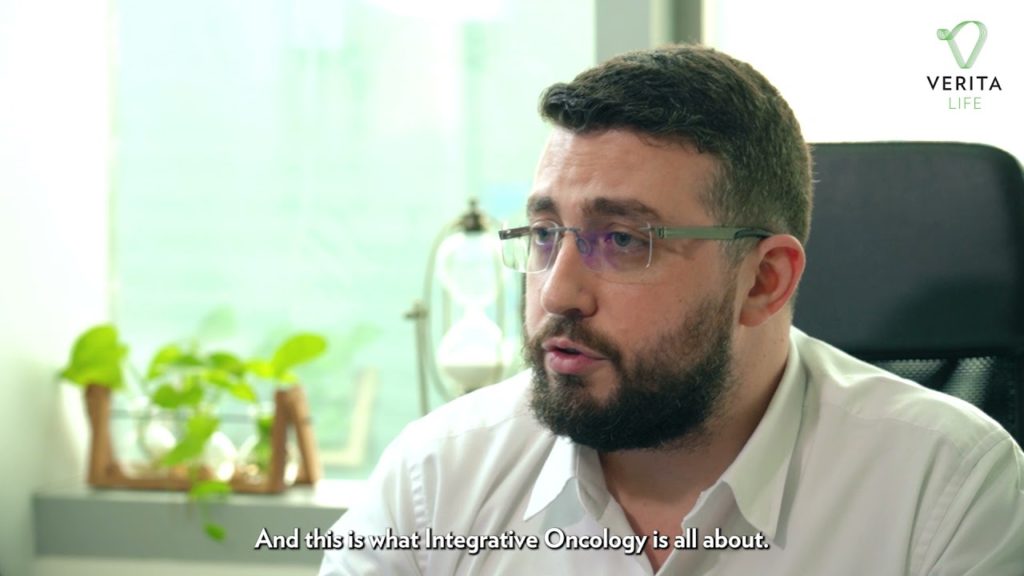