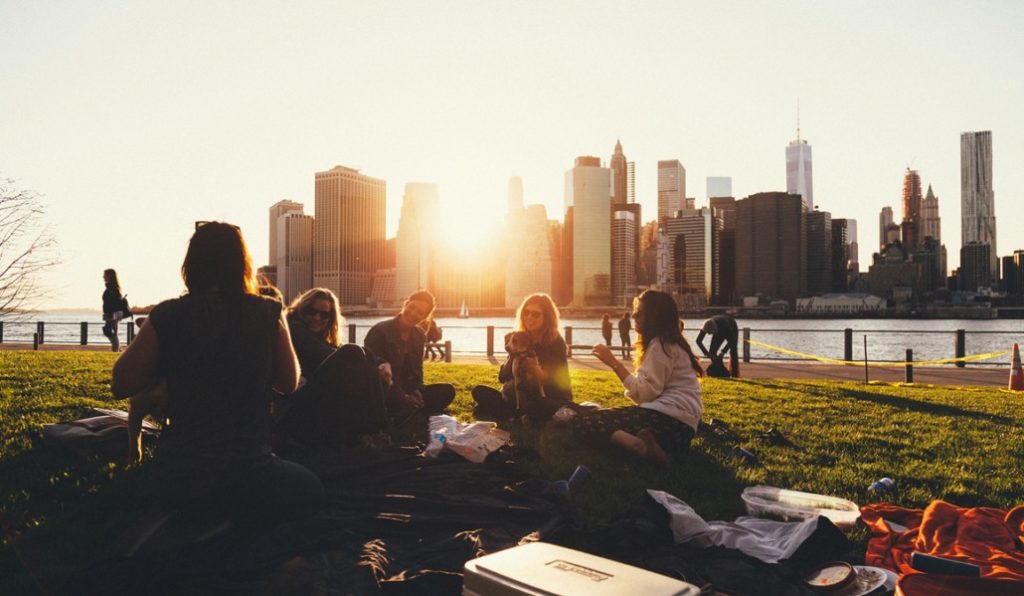 Colon Cancer Symptoms – What You Need To Know

The Colon, better known as the large intestine, is a long tube-like organ whose function is to extract water and salt from digested food. The residual waste then moves through the rectum and is expelled anally. The Colon forms the last part of the digestive system. Colon Cancer occurs when small benign tumours called Adenomatous Polyps form on the inner walls (mucous membrane) of the Colon and later turn malignant. Some diseases and conditions appear to make one more predisposed to Colon Cancer. Diabetes, Ulcerative Colitis, Radiation Treatment for other Cancers and Crohn’s disease appear to heighten the possibility of Colon Cancer. Most Colon Cancer Symptoms do not obtrude themselves to our consciousness as anything worse than a bout of indigestion. Unless one overindulged at the table over the previous day or two the symptoms described below should give one reason enough to seek a health professional’s advice.

Colon Cancer Symptoms
Bloating, accompanied by gas, cramps, pain and constipation should serve as the first warning shot that things are out of kilter. This will often be followed by a change in stool consistency. Be on the lookout for narrow stools and diarrhea. Should you spot blood in the stool do not assume the worst but do take immediate steps and visit your doctor for further advice. Painful bowel movements, with continued urges to defecate over relatively short periods of time, could indicate the presence of Colon Cancer. Be on the watch too for a feeling of the bowel not completely emptying. Typically a once or twice-daily bowel movement is considered normal. Any frequency outside this ‘norm’, and which persists for days, could be an indication of Colon Cancer. These symptoms are also classic signs of Irritable Bowel Syndrome (IBS). IBS is a common disorder in the Large Intestine. It may or may not point to something more ominous.

Avoid short-term, self-prescribed, over-the-counter drugs and seek early medical advice. Be sure also to bring to the attention of your doctor any unexpected weight loss. This ‘sudden’ unexplained weight loss, with its attendant general malaise and fatigue, is usually an across-the-board symptom for most cancers.

Prevention
Cancer prevention is still a hotly contested topic. One can however adopt certain habits that may prevent the Cancer from developing while improving general health. The key word here is MAY. It certainly does not hurt to assume clean habits.

A fibre-rich diet that includes generous portions of fruits and vegetables make for a ‘happy’ Colon. Adequate amounts of water (obey your body’s thirst prompts) keep not only the Colon sufficiently serviced, but contribute immensely to your overall well-being. A regular exercise regimen is also recommended, not just for a trouble-free Colon, but for general body health. Your doctor may also recommend various supplements (such as Curcumin and Boswellia) that have been shown in clinical trials to have potential anti-cancer properties, or Omega-3 which helps reduce inflammation of the Colon. To reiterate, this is advice that should come only from your doctor.

Colon Cancer treatment is traditionally predicated on stage, with the usual three-pronged attack of Surgery, Chemotherapy and Radiotherapy as the default treatment. Integrative Treatments are less invasive and have proved efficacious in the treatment and management of cancers. We offer this non-intrusive alternative.

If you notice the Colon Cancer Symptoms described above do not hesitate to contact us for more information on our Integrative Treatments. A Patient Representative will guide you through the various options available.