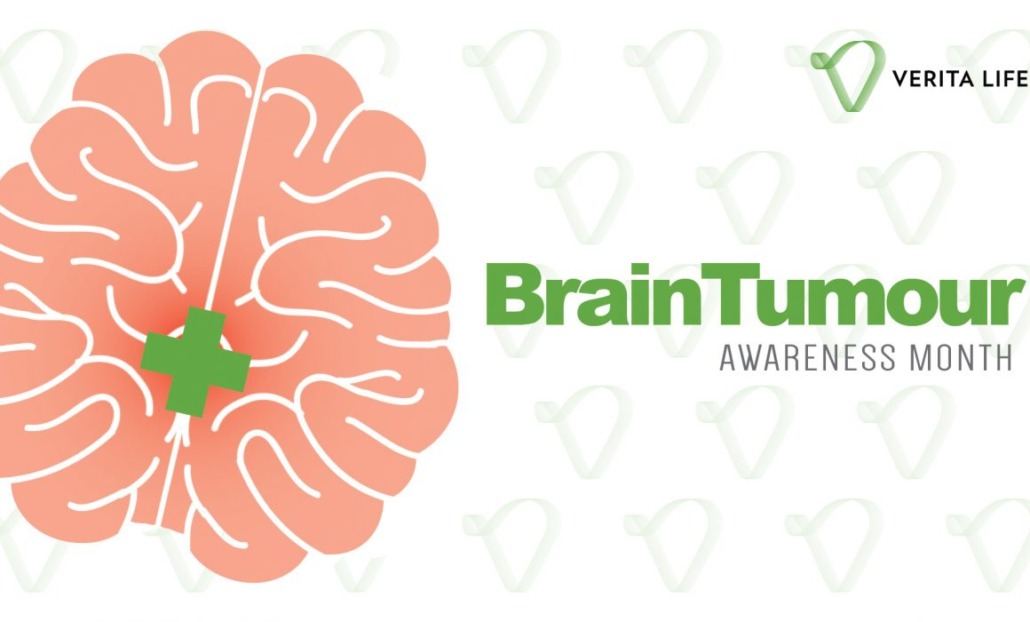 A brain tumour can be defined as a growth of abnormal cells in the brain which multiply in an uncontrollable way. Such cancers, whether benign or malignant, exert pressure in the skull which may result in brain damage and are life-threatening. Brain Tumour Awareness Month provides an ideal forum for educating people on the nature of these tumours, the dangers they pose, the treatments available and the care of brain tumour patients.

As one grows older one becomes more predisposed to developing brain tumours. Family history of the disease plays a surprisingly small role as a risk factor. Only up to 10% of patients diagnosed with brain tumours have genetically inherited them. Long exposure to industrial chemicals has been shown to be a definite risk factor in the development of brain tumours. The incidence of brain tumours in Caucasians has been shown to be higher than in other races. One important exception is the incidence of meningioma which is a brain tumour that specifically targets the protective membranes around the brain and spinal cord (called meninges). People of African descent are more likely to develop this type of brain tumour.

Brain Tumour Treatments
An important point to keep in mind when seeking treatment for any cancer is that exposure to ionising radiation (through high radiation cancer therapies) puts you at a higher risk of developing brain tumours. The time for seeking out less invasive alternative treatments for cancer is now.

Tumours, as they grow, invade brain tissues exerting pressure on the brain. It follows that headaches will be among the first signs of the presence of brain tumours. Specifically a headache that is appreciably more painful during various bodily exertions such as exercise, coughing and sneezing. Such headaches also tend to be more intense in the morning. Confusion, memory loss and a lowered degree of motor reflexes are also associated with brain tumours. Blurred or double vision, vomiting, seizures, weakness of a limb (and sometimes part of the face) and a decreased level of mental capacity (which may show itself in various ways such as difficulty in reading, writing and inability to think logically) all point to pressure in the brain.

Other signs of the presence of brain tumours include noticeable changes in the ability to hear, smell and taste, incontinence, uncontrollable movements, muscle weakness in the limbs and difficulty in swallowing. Among other symptoms to look out for are personality changes and occasional and increasingly frequent bouts of unconsciousness.

Doctors have various ways that they use to diagnose brain tumours. These include CT scans, the use of MRI (Magnetic Resonance Imaging), brain scans biopsies and skull X-Rays, among others.

Walks, community-based volunteer networks, and training programmes will be among the various activities lined up to mark Brain Tumour Awareness Month. 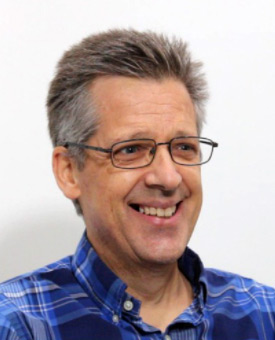 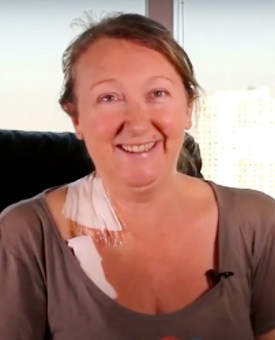