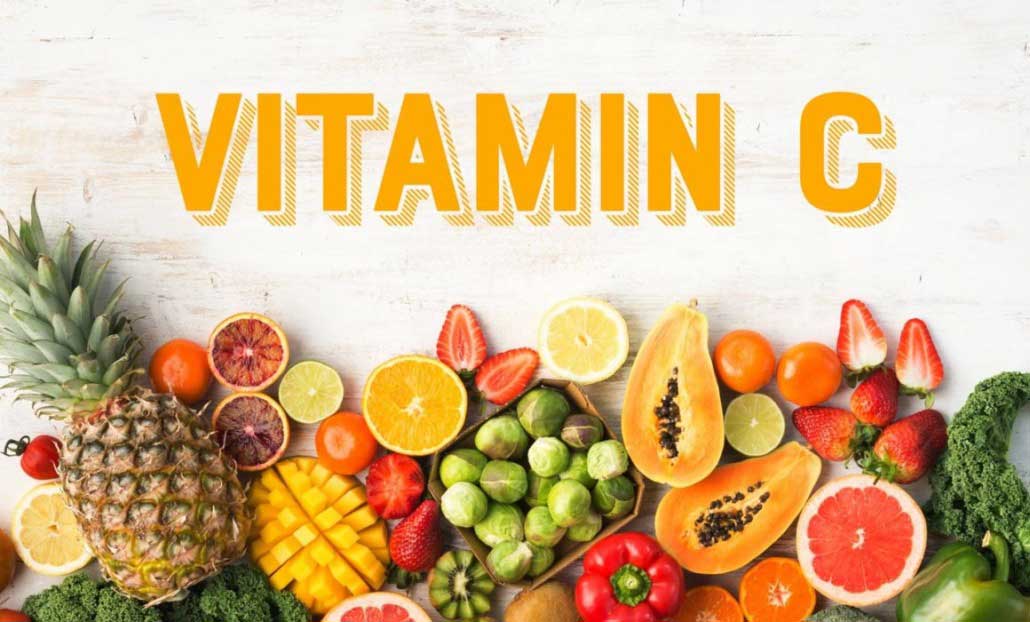 There has been a recent focus drawn to the health benefits of Vitamin C. It has long been an interest of researchers to view the “super-nutritional” properties of Vitamin C, for those who are fighting conditions aside from Scurvy- cancer being a topic of great interest.

A clinic, Riordan, is a large non-profit, nutritional based health centre in the United States. A representative, Ronald Hunninghake M.D. explains the great work the centre offers. The centre has a specialised laboratory, capable of analysing vitamin and mineral levels, as well as offering conventional medical tests. Hunninghake is certified in holistic medicine and has been in the practice of nutritional medicine for about 30 years.

RESEARCH BY NIH
The medical industry is largely ignorant to the use of vitamins for cancer, and importantly, the use of Vitamin C as an anti-microbial and detoxification agent. However, everyone responds to vitamins differently and many factors affect how Vitamin C can be effective. This includes diet, sleeping habits and lifestyle. The majority of cases in which Vitamin C is used as a treatment option fail, this is because of inadequate understanding and dose supply.

Humans do not produce Vitamin C on their own, it is gained through diet and supplements. Those who have cancer are known to have low levels of Vitamin C. The reason for this is because cancer cells, although mistakenly, remove Vitamin C from the blood in a mistaken effort to incept more glucose, something which is used by cancer cells to supply it with energy.

Hunninghake discusses the research conducted by the National Institute of Health in the early 1990’s. The research demonstrated high dose Vitamin C benefits. Vitamin C reacts with copper and iron to form a strong hydroxyl radical. This free radical presents a strong oxidative effect on cancer cells; which lack a protective enzyme known as catalase. In the research, when Vitamin C became a part of cell culture, many types of cancer cells were killed. All the while, healthy, non-cancerous cells continued to survive. This was for two reasons. First, they have a protective enzyme of catalase. Second, they don’t have the same levels of glucose which are present in cancer cells.

Vitamin C, interestingly, kills cancer cells in the same way Chemotherapy and Radiation does. The method of how this is achieved is known as severe oxidation. When cancer cells are damaged in the form of cellular oxidative damage, and if it is severe enough, a P53 tumour suppressor gene is formed causing apoptosis (programmemed cell death). Cancer cells act selfishly. In the event of cell damage to the extent that it cannot self-replicate, the p53 gene will cause the cell to ‘self destruct’.

Hunninghake published a 2017 study through the Riordan Clinic. This study demonstrated IV nutritional therapy of Vitamin C to be effective against Prostate Cancer, showing cancer fighting vitamins to be something both cancer patients and leading medical professionals should know about. Hunninghake hopes to soon be able to present Vitamin C cancer treatment testimonials, in ways which were historically presented, such as when the Polio epidemic appeared.

Verita Life specialises in Alternative Cancer Treatments. High Dose Vitamin C. is a part of our personalised and comprehensive treatment protocol. If you would like to learn more about the ways in which Verita Life can get involved into creating a specialised cancer treatment plan for you, please get in touch. 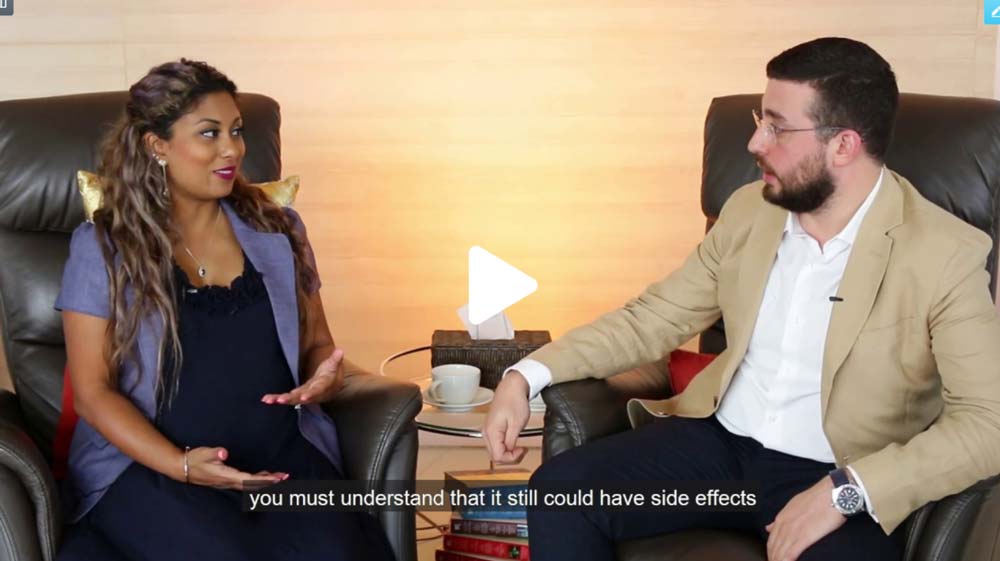 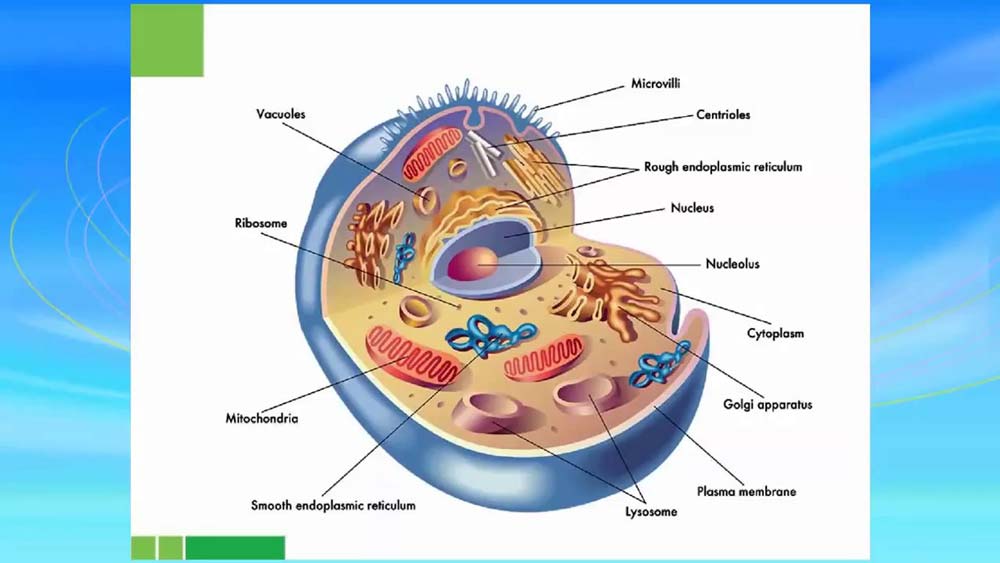 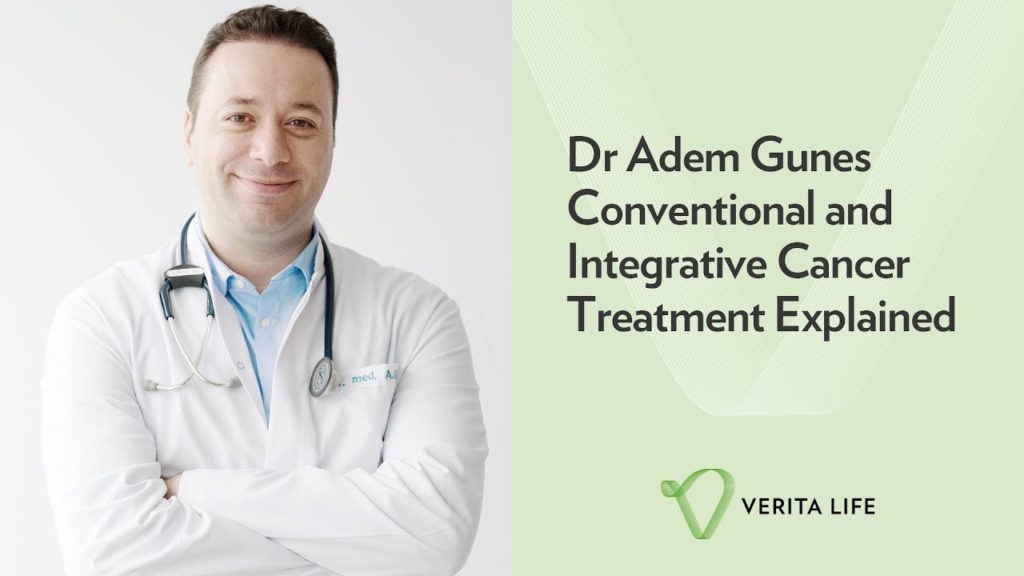