How do cruciferous vegetables help against cancer 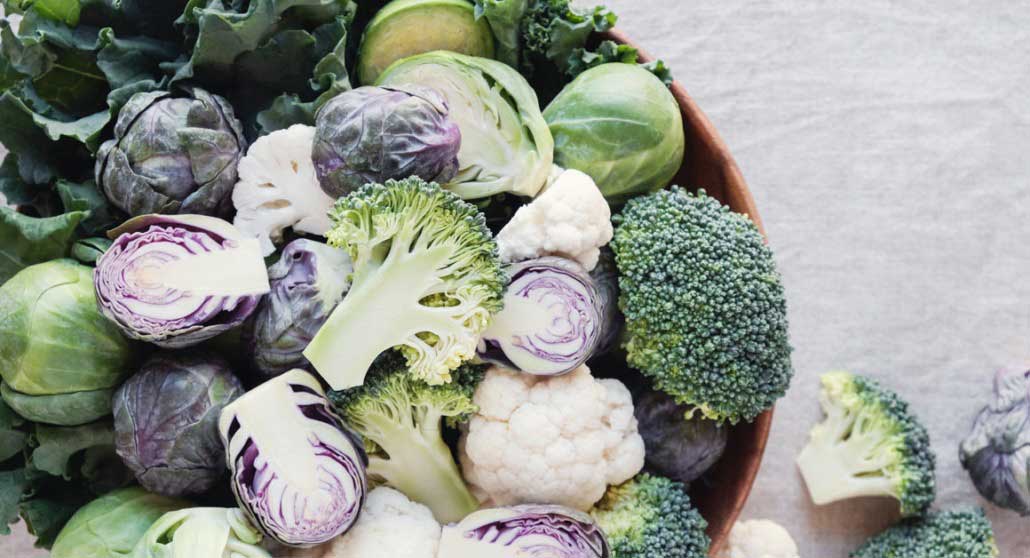 The healing power of phtyonutrient-rich vegetables have been researched for the treatment and prevention of many chronic diseases, including cancer.

Cruciferous vegetables such as broccoli and broccoli sprouts are known due to their high content of glucoraphanin, a precursor of sulforaphane, a compound that has even been called “one of the most powerful anticarcinogens found in food.”

Aside from sulforaphane, these group of vegetables contains other health-promoting, chemoprotective nutrients and compounds, including fibre, which helps nourish good bacteria that are key for immune function. They also provide an excellent source of vitamin C and vitamin K, and they content other nutrients like potassium, magnesium and calcium.

Research shows steaming mature broccoli spears for 3-4 minutes will increase the available sulforaphane content by eliminating a specific protein that inactivates its activity, while still retaining the enzyme myrosinase, which converts glucoraphanin to sulforaphane. The latter is important because, without myrosinase, you cannot absorb the sulforaphane.

Ideally, broccoli should not be eaten raw. If you prefer raw food, you’d be better off eating raw broccoli sprouts instead of mature broccoli. They actually contain up to 50 times the amount of anti-cancer compounds found in mature broccoli and thus, they are far more potent source of sulforaphane.

To increase sulforaphane content even further, eat it with a myrosinase-containing food such as mustard seed, daikon radishes, wasabi, arugula or coleslaw. 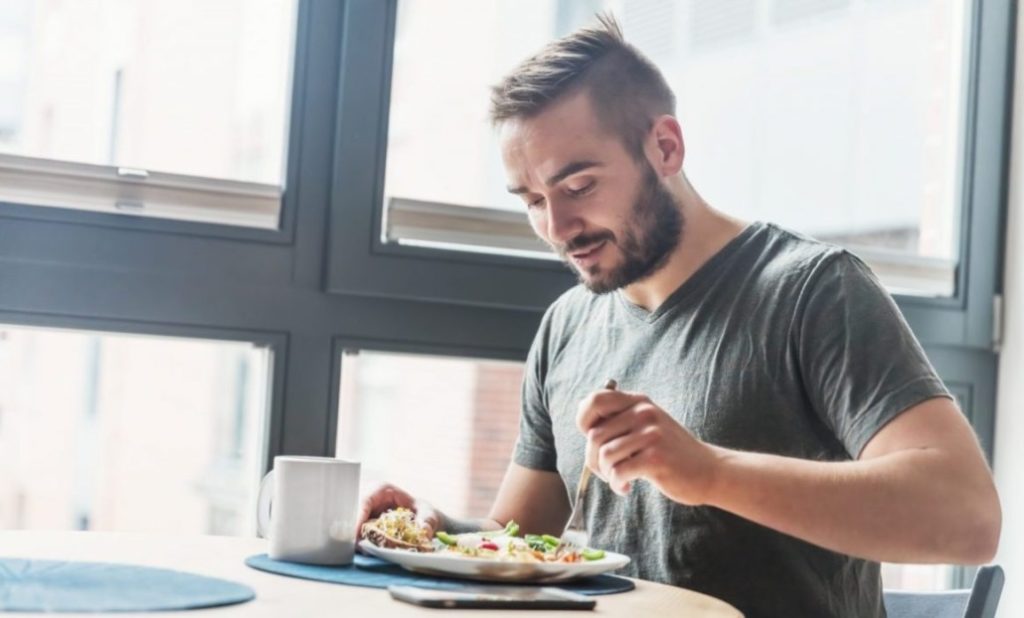 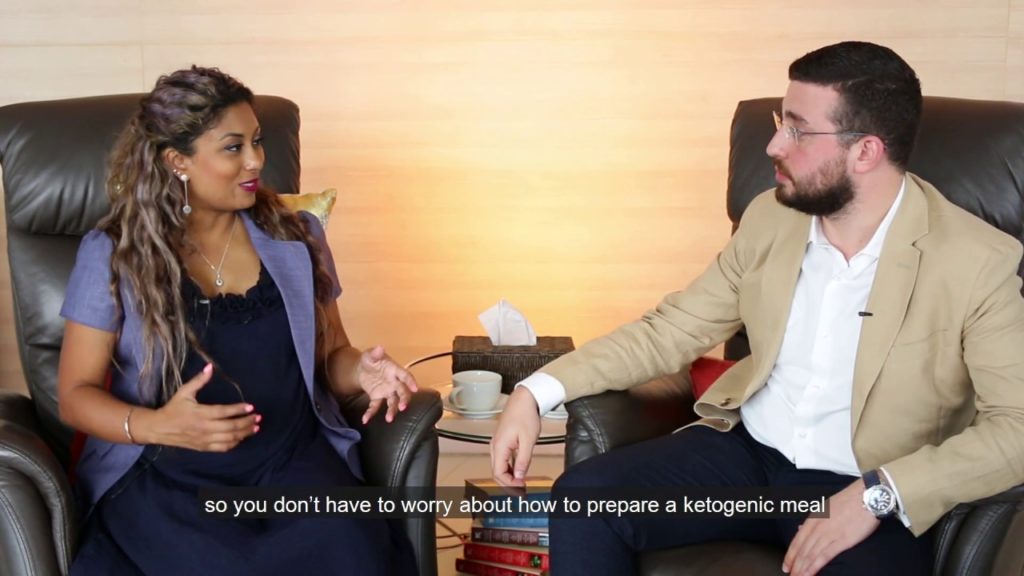