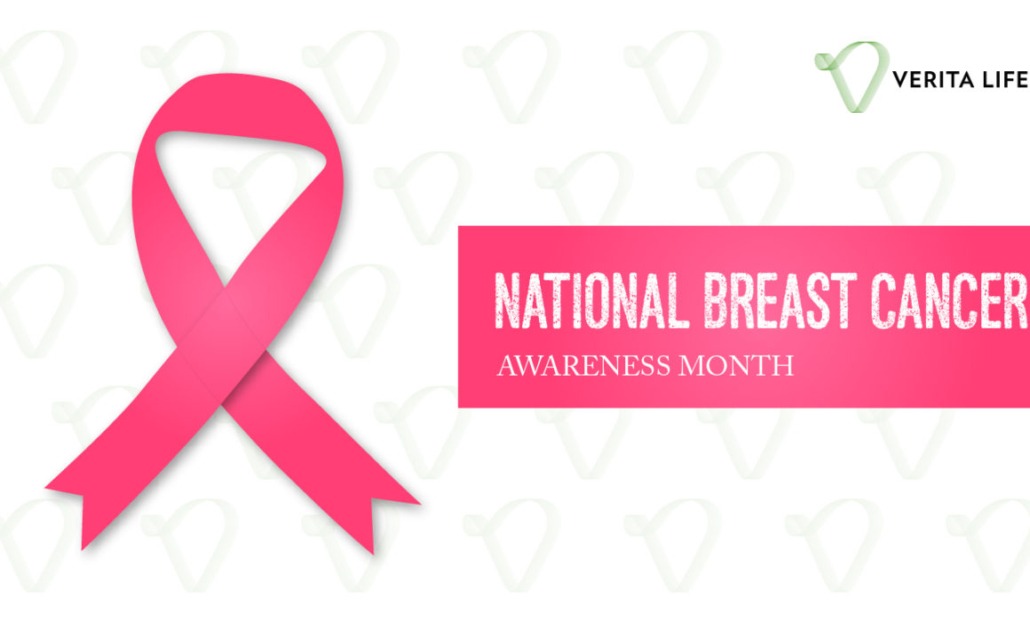 National Breast Cancer Awareness Month was first observed in 1985. It was an initiative of the American Cancer Society and is now marked worldwide every October. It is an annual campaign organised primarily by the major breast cancer charities, with important contributions from governments, individuals and health professionals. Apart from increasing awareness of Breast Cancer, organisers use this month to raise funds for research into the causes of the disease, its prevention, treatment and eventual cure.

Understanding Breast Cancer
Breast Cancer starts in the breast tissue, specifically in the inner lining of the milk ducts or sometimes in the lobules that supply the ducts with milk. Cancer that originates in the ducts is the most prevalent of breast cancers and is known as ductal carcinoma. Ductal carcinoma in situ refers to a state where the abnormal cells (cancer) are confined to the milk duct and have not spread to the surrounding tissue. Invasive breast cancer indicates that the cancer has spread beyond the ducts (or lobules, as the case may be) to the surrounding tissue.

Signs of Breast Cancer
The most common sign of Breast Cancer is the appearance of a new lump in the breast itself. This is usually a hard mass which is painless and has irregular edges. However this is a very general rule-of-thumb as breast cancers have been known to be soft, round and tender. The message here is clear: the appearance of any lump in the breast should be communicated to your doctor without any delay. Other symptoms include an overall swelling of the breast (even without any discernible lump), a nipple discharge that is not milk and a nipple that has turned inward (nipple retraction). Dimpling of the breast, skin irritation (of the breast) and breast or nipple pain are all symptoms commonly associated with Breast Cancer. Thickening of the breast skin or the nipple may also be an indication of breast cancer, as is redness and scaliness of the breast.

Breast Cancer Incidence
Breast Cancer affects mostly women although a small proportion of men do get it. The World Health Organisation (WHO) lists Breast Cancer as one of the most prevalent cancers in women both in developed and developing nations of the world. In the US it is second only to Skin Cancer in terms of prevalence.

In low and middle-income countries, where a large proportion of the population is rural-based, and where health education takes a long time to percolate down to the grassroots, Breast Cancer (and by inference many other diseases) is diagnosed often at a very late stage. In more developed nations, women have long been sensitised on the need to perform periodic breast examinations and to be on the lookout for lumps or even a different feel to the breast. It is hoped that the organisers of National Breast Awareness Month will cast their net wider this year and extend the awareness campaign to the individuals who need it most.

The Purpose of National Breast Cancer Awareness Month
The primary message emphasised in all National Breast Cancer Awareness Month activities through the years has been the need for women to go for mammography screenings at least once every 2 years. A mammography is a medical test that uses x-rays to identify and locate tumours in the breasts. Women who have had a close female relative who had cancer (usually around the age of 50) are particularly encouraged to have a regular mammography. Women who struggle with obesity should also make regular visits to the doctor for breast screening. Generally speaking, women should make self breast examination part of their monthly routine and when they are into their forties, incorporate a regular mammography at the advice of their doctors.

Breast Cancer control is predicated upon early detection which improves the outlook and enhances the chance of survival. 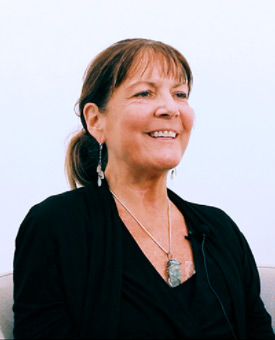 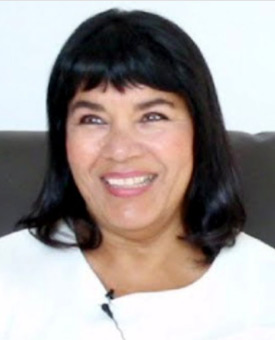