Alcohol Use and Cancer: Key Things to Know 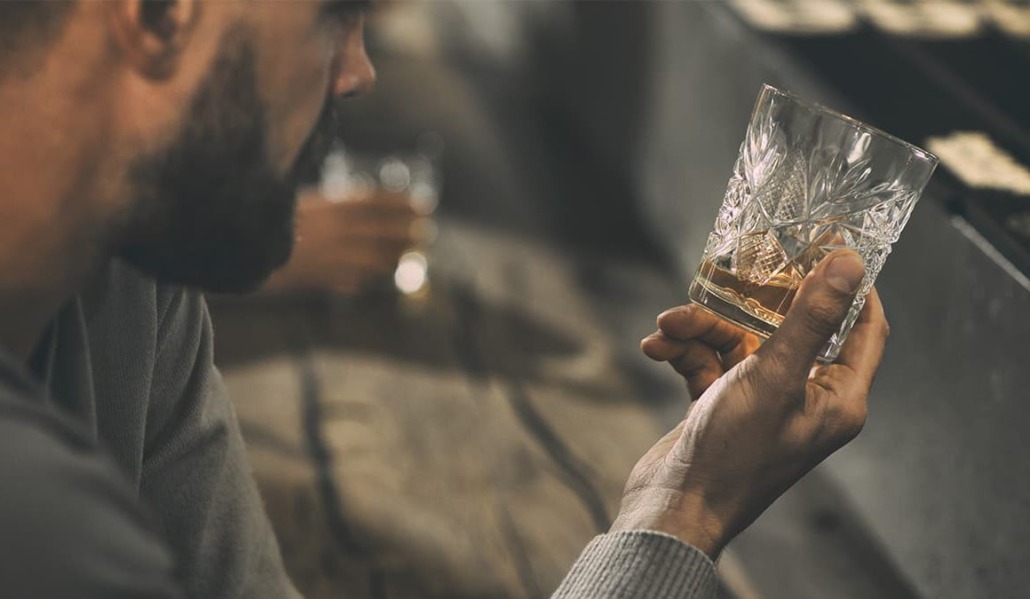 Many people throughout the world enjoy a drink or two. Whether you love a beer after work, a single malt or a glass of wine; too much too often can cause serious damage to the health.

According to research, the consumption of alcohol causes 2.8 million deaths each year, either through accidents or because of the detrimental effects on personal health, including the development of diseases such as cancer.

ALCOHOL AND CANCER
Which cancers can be caused by alcohol? Our understanding of the relationship between alcohol consumption and developing certain types of cancer has improved dramatically over the last decade or so. Even a small amount of alcohol consumed regularly can increase our risk.

There may be several mechanisms through which drink can be harmful, including damaging important organs such as the liver and preventing the uptake of vital nutrients in the stomach.

CANCERS LINKED WITH ALCOHOL
Alcohol consumption is one of the most important and preventable risk factors next to smoking and it is associated with several specific types of cancer.

LIVER CANCER
Drinking takes a big toll on the liver, a vital organ that is involved in removing toxic waste from the body. For heavy drinkers, long-term exposure can lead to scarring of the liver and deposits of fat around the organ.

This, in turn, puts an individual more at risk of developing a condition such as liver cancer.

CANCERS OF THE MOUTH, THROAT, VOICE BOX AND ESOPHAGUS

If these areas of the body are regularly in contact with any type of alcohol, the risk of cancer can increase. A study in 2010 found that people who had more than four alcoholic drinks a day were almost five times as likely to get mouth, laryngeal or esophagus cancer compared with someone who never drank.

Smoking and drinking alcohol also tend to go hand in hand which increases the risk even more. It’s thought that drink may help harmful chemicals in tobacco get into cells in the throat and mouth.

COLON AND RECTAL CANCER
Alcohol can have a significant impact on the stomach and parts of the body, such as the colon and rectum. A 2007 study of almost half a million people, over six years, found there was an increase in the risk of developing bowel cancer in those who drank more.

Heavy drinking is often accompanied by poor dietary habits that in turn could also have an impact on the individual’s risk of colon or rectal cancer.

BREAST CANCER
Research has shown that there is a definite link between women developing breast cancer and their drinking habits. Exposure to drinking in early life may also create an increase in risk and two studies make a connection between binge drinking and the disease.

HOW DOES ALCOHOL INCREASE THE RISK OF CANCER?
Around 6% of all cancers diagnoses can be attributed to alcohol use. The type of drink doesn’t seem to matter here. All alcohol contains ethanol in varying amounts and it’s the quantity that we drink rather than the nature of the beverage itself.

We don’t entirely understand how alcohol raises the risk of cancer. It can be an irritant, especially for areas of the body like the colon and the throat. Inside the body, alcohol can be quickly converted into acetaldehyde which has the potential to damage DNA.

It’s thought that alcohol prevents the absorption of some important nutrients such as folates. The extent to which excessive drinking can damage the liver leading to cirrhosis is also widely known.

In women, alcohol can increase levels of estrogen which raises the risk of developing breast cancer.

IS THERE A RISK EVEN WHEN DRINKING SMALL AMOUNTS?
Even small amounts of alcohol can increase the risk of developing these types of cancer.

Obviously, the heavier a drinker someone is and the longer they drink for has a significant impact, especially if their behavior is associated with other unhealthy habits such as smoking and poor dietary choices.

Reducing the amount of alcohol consumed can greatly cut down that risk and it’s never too late to stop.

Does Obesity Cause Cancer? Overweight And Cancer Risk