The Link Between Diabetes and Cancer

03.09.2021
Veritalife
Blog
News
The Link Between Diabetes and Cancer 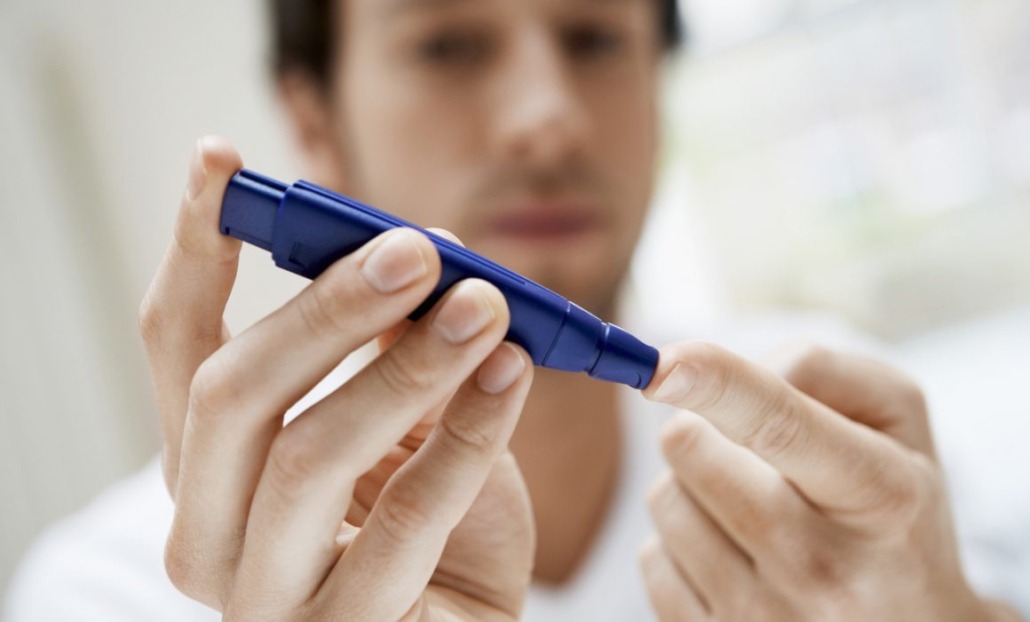 There is a long-established relationship between obesity and cancer. Generally, there is a link between a high body mass index (BMI) and the risk for specific cancers, including but not limited to Colorectal, Pancreatic and Kidney cancers. It has been proposed that 3% of all tumour cases in 2012 could be directly attributed to high BMI.

However, there is the very real possibility of an even more, far more insidious fact: that diabetes and cancer are linked, as suggested by an extensive study published in Lancet Diabetes & Endocrinology.

SINISTER SYNERGY
The investigation measured the extent of cancer caused by the combination of diabetes and high BMI. They examined the occurrence of 12 varieties of cancer from 175 nations in 2012, combining the data with information on high BMI and diabetes. Age group and gender data sets were then carefully scrutinised; BMI data from 2002 was used to calculate cancer occurrences a decade later for these risks.

The two decades between 1980 and 2002 saw a stark increase in the number of people with diabetes, which in turn saw a spike in attributable cancers, to the tune of 26.1%.

Henry Chi Hang Fung, MD, vice chair of hematology at Fox Chase Cancer Center in Philadelphia, and the focal point of the study, related the consequences of this investigation to the connection amongst smoking and growth – namely that smoking will not guarantee Lung Cancer, but will doubtlessly and in drastic fashion greatly increase the probability of the occurrence cancer in general, and Lung Cancer specifically.

Be that as it may, the aftereffects of this investigation, and any future examinations connecting diabetes to cancer, ought to bring regard for what is a pressing public health issue.

In the case of smoking, extensive medical research has demonstrated that as the rate of smoking diminishes, so too does the rate of Lung Cancer. This is no fixed path on how to avoid cancer, however. According to the researchers, it would be prudent to consider the possibility of controlling diabetes. The mounting positive correlation between cancer, diabetes, and obesity does not need to change public health practice, the report concludes. That said, it would be prudent to dynamically implement positive food policy to combat associated risk factors.

ABOUT VERITA LIFE
At Verita Life, we provide Integrative Cancer Treatments for many types of cancer including using a wide range of Primary Cancer and Immune Treatments. We provide a vast range of therapies and treatments, including but not limited to IPT, Metabolic, Biological, Herbal and Metronomic. These therapies lead to the degradation of cancer cells at minimal risks and restore quality of life by alleviating cancer symptoms. Most of our patients have shown vast improvements in their personal well-being through the personalised Comprehensive Programmesmes.

For more in depth guidance referring to our Cancer Treatment plans, please contact us. 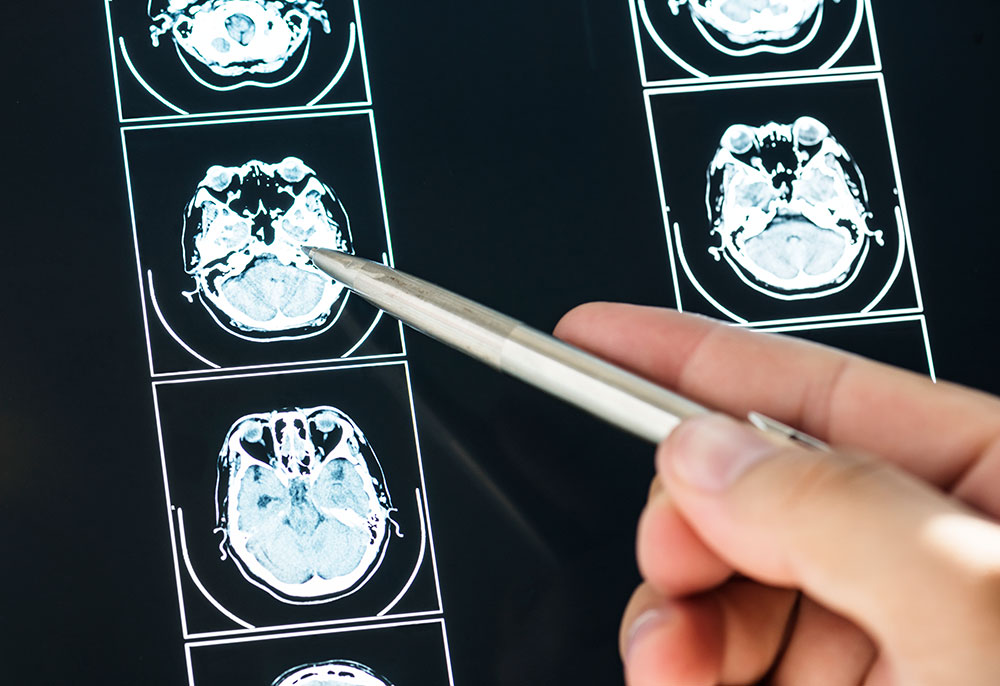 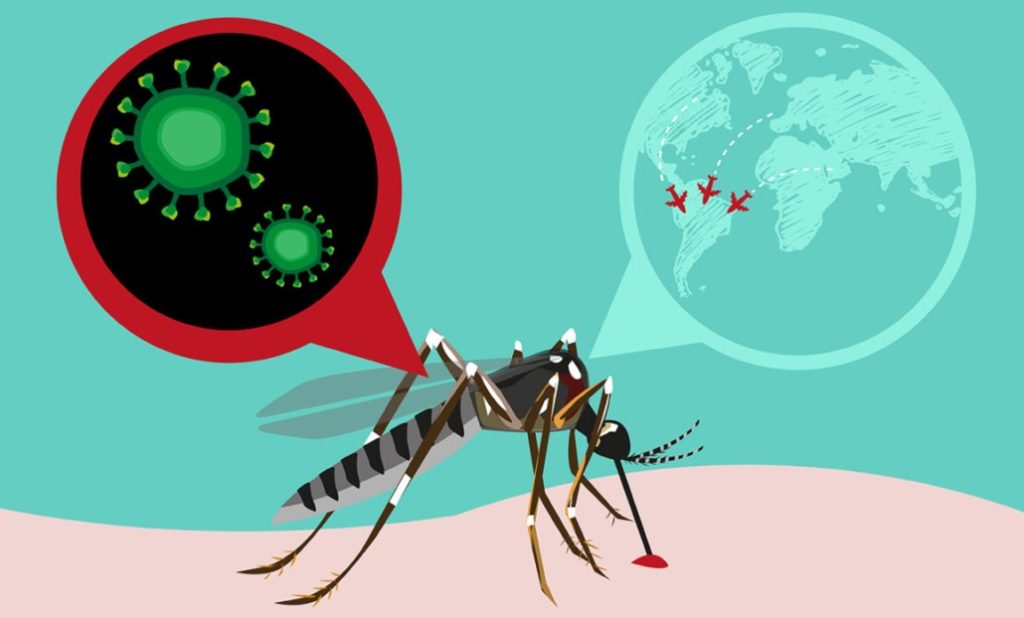