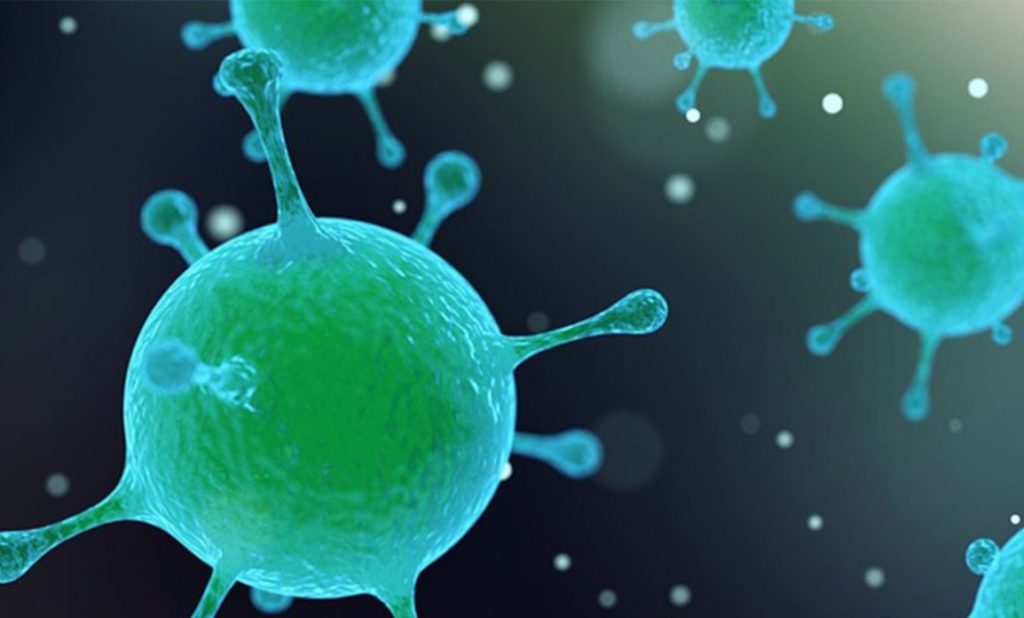 One of the factors that make cancer a particularly difficult disease to treat is that, unless diagnosed early, it invariably spreads to other organs in the body. Metastasis is the process of a cancer travelling to a different part of the body, away from its primary source. This is facilitated through the blood or lymph systems. The secondary malignant growths that are formed away from the primary site are referred to as metastatic tumours. A Metastatic Cancer is the same type of cancer as the primary tumour.

A new approach to dealing with metastatic tumours has been developed. One of the methods used by cancers to access distant organs (the blood system) has been used in an experimental trial to transport a new cancer-killing virus to the metastatic tumours.

Cancer-Killing Viruses: Latest Research
Led by Alice Brown, scientists at PsiOxus Therapeutics seeded mice with tumour cells to model metastatic cancer. Although a mouse model does not perfectly mimic cancer’s behaviour in a human being, the parallels are close enough to make general deductions on how a treatment would be received by a human patient. These experimental mice developed multiple tumours in their lungs. They then had their tails injected with the cancer-killing virus that was developed by PsiOxus Therapeutics. The main concern in the experiment was the ability of the virus to survive long enough in the bloodstream to reach the tumours. This concern was laid to rest when the cancer-riddled lungs of the mice were found to be mostly clear 3 weeks later. The trial mice also lived twice as long as the control animals whose metastatic tumours were left untreated.

This trial was successful on two fronts. It proved the efficacy of the new cancer-killing virus and it also showed that Metastatic Cancer can be effectively treated far from the site of injection.

These preclinical trials were significant enough for a modified version of the compound used to be licensed by a pharmaceutical company which hopes to commence clinical trials soon.

Experiments of this nature are not new. The challenge has always been to confine the virus’ action to the diseased cells, leaving the healthy cells untouched. The advent of genetic engineering in the 1990s enabled scientists to design viruses that would replicate specifically in cancerous cells, or at least frequently more so, rather than in normal cells.

Developments in this field have also been hampered by the virus’ tendency to be diluted beyond any useful purpose in the bloodstream. This has necessitated the use of high concentrations of viruses, to ensure an adequate proportion of them reach the tumour. These engineered virus particles, were however frequently in short supply and scientists often exhausted their supplies before any useful observable clinical results could be recorded. However cell-culturing which began in the 1990s, and which was refined with enhanced purification methods into the 21st century, opened the door wide open for the large-scale production of these specially modified virus particles. Where previously a single dose contained only a few million viral particles, large scale production now ensures that a dose contains more than 100 million particles.

This targeted virus action on cancerous cells is part of a wider approach to tackling cancer and it steps away from traditional treatment methods. These traditional methods have typically been Chemotherapy, Radiotherapy and Surgery. For a long time Oncology has depended rather heavily on these three methods. Unfortunately these treatments tend to have very aggressive side effects and sometimes end up considerably weakening a patient leaving him or her defenceless in the face of renewed attacks by the disease.

Alternative or Integrative Cancer Treatments put great emphasis on both efficacy and safety. Primary therapies target the cancer itself while supportive, immune and detoxification treatments ensure that the body remains strong while the cancer is dealt with.