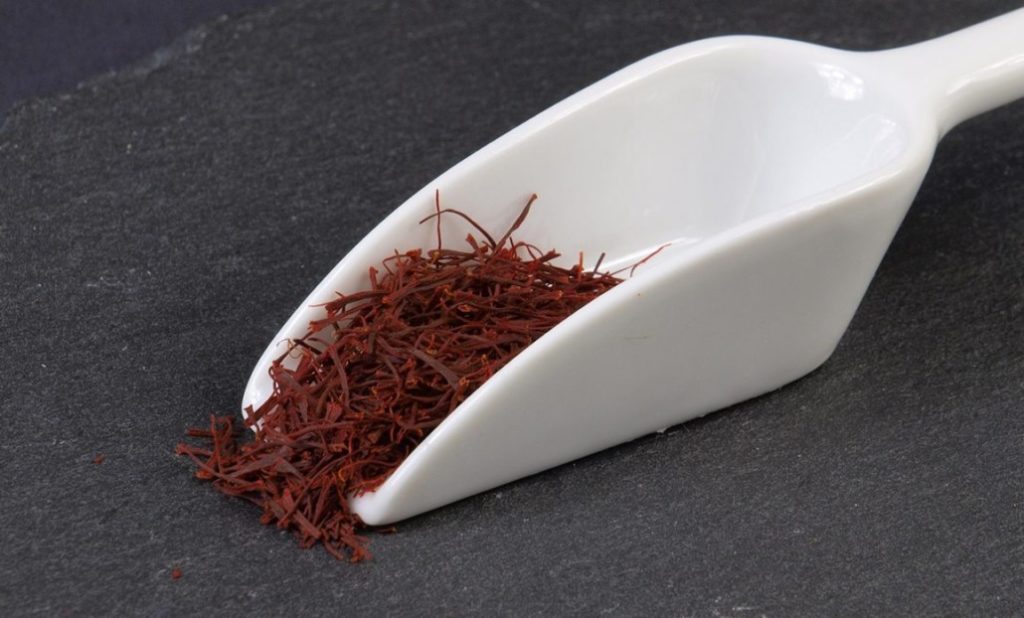 Superfoods are a fast-growing craze. They are all over the internet and are talked about on various media platforms. These are usually marketed as natural cures to debilitating diseases that modern medicine is unable to reliably overcome. A magic bullet that is able to subdue life-threatening illness is definitely an attention grabber.

Sadly, however, scientific evidence tends to disprove the claims that certain types of food are able to provide a definite cure for major ailments. This isn’t to say that naturally-occurring therapeutic properties of food do not merit investigation. Certain foods do contain nutrients and chemical components that make them healthier than others. Some of these foods may even have unique health benefits. But to simply accept the idea that these foods are cures without sufficient scientific backing is irresponsible and potentially harmful.

Saffron the Cancer-inhibiting Agent
One food item that has started to pique the interest of researchers is saffron. A recent study conducted by researchers mostly based in Italy have found that the Mediterranean spice has intrinsic properties that combat certain types of cancer.

Saffron has been found to contain Crocetin, a chemical compound that has the ability to battle two forms of cancer in humans. In tests done by researchers with lab-synthesised Crocetin, it was noted that the chemical hindered the growth of Lung Carcinoma and Cervical Carcinoma cells. This unusual effect on the cancer cells was not observed in normal lung cells that were also tested.

The researchers established that Crocetin found in saffron has the ability to inhibit particular enzymes that are active in cancer cells. These cells are naturally voracious consumers of nutrients and energy. In order to feed this need for consumption, cancer cells will attack a metabolic process where oxygen levels are particularly low.

Similar to the way muscles will compensate for inadequate oxygen levels during intense exertion by secreting lactic acid, cancer cells also have the ability to produce lactate. Unlike the average muscle cell, however, cancer cells will do so even in an oxygen-rich environment. The unnecessary discharge of lactate leads to the synthesis of certain molecules which in turn leads to the production of more cancer cells. This phenomenon is known as the Warburg effect.

An enzyme produced during this process called Lactate Dehydrogenase is a necessary component in the synthesis of lactate. This enzyme, in particular, is highly active in cancer cells. The study done indicates that Crocetin has the ability to neutralise the enzyme and inhibit the growth of cancer cells. And while the observed effect is less potent relative to synthetically produced inhibitors, the fact that the compound comes from a natural source still makes it worthy of attention.

Verita Life is a leading provider of Holistic Treatments that integrate an extensive range of procedures, administered by highly-qualified medical professionals. The treatments provided here are scientifically proven, effective and are customised to the needs of individual patients.

To learn more about Verita Life and the treatments we offers, send us a message and one of our representatives will get in touch with you at your earliest convenience.