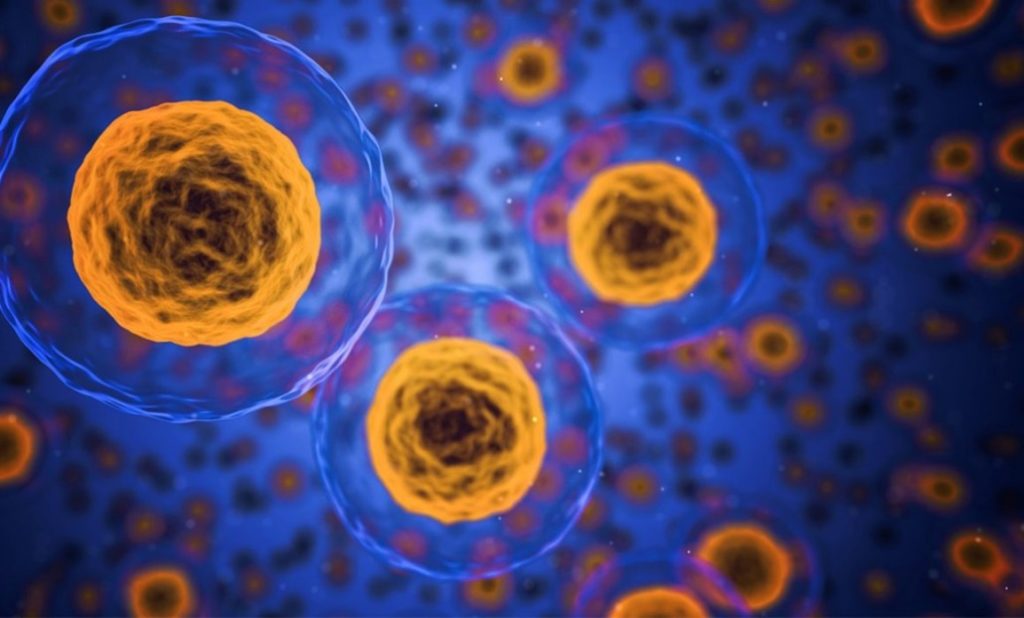 Although Prostate Cancer rarely makes an appearance before the age of 40 it is nevertheless quite prevalent among older men and it is estimated that 1 in 7 men will be diagnosed with the malignancy beyond their middle-age years.

Prostate Cancer Statistics
Although the prevalence of Prostate Cancer would appear to be quite high, and it is one of the leading causes of cancer deaths among men, this is somewhat mitigated by the fact that a comparatively lower proportion of patients (about 1 in 39) succumb to it.

This seeming contradiction is due to the fact that an early diagnosis followed up by the requisite treatment effectively arrests the progress of this cancer bringing it under control and successfully managing any relapses.

Unfortunately most men will put off a visit to the doctor through a misguided sense of shame when a problem involves (or is located in the general area of) their reproductive organs. This late diagnosis, and sometimes inadequate treatment especially in the poorer countries, pushes the death rate associated with Prostate Cancer to unnecessarily high figures. In 2012 alone, about 1.1 million men worldwide were diagnosed with Prostate Cancer. 307, 000 thousand of these patients died as a result of the disease representing a mortality rate of almost 28%.

Promising Prostate Cancer Research
There is renewed hope however that these statistics may in the future see a dramatic reduction following the results of a study that combined 2 existing therapies to treat Prostate Cancer. This hybrid therapy has the potential to significantly extend the life of patients with advanced, high-risk Prostate Cancer by as much as 37%. These results are so impressive that Nicholas James, the lead author of the abstract which was presented at The American Society of Clinical Oncology, freely admits that he has never encountered such a dramatic reduction in deaths in any clinical trial for adult cancers.

The clinical trial had 2,000 participants, while the treatment involved the combination of Standard Hormone Therapy with abiraterone, which is a drug that is normally only prescribed for cancer patients who have stopped responding to Standard Hormone Therapy. This research is part of a larger randomised research (known as the Stampede trial) that is ongoing in the UK and Switzerland.

When surgery is not an option, especially when the cancer has spread beyond the prostate, this new therapy is a potential life saver.

Fortunately for us medical research in search for cures is not confined to one institution, or even country. Integrative Cancer Treatments have successfully treated Prostate Cancer using holistic cancer-fighting protocols while maintaining the body’s integrity and readiness to combat disease. Specifically targeting cancerous cells for elimination is the bedrock of alternative medicine. Equally important are supportive therapies which accomplish the goal of keeping the body healthy. Prostate Cancer need not be a death sentence. Contact us if you or a family member is in need and a patient representative will guide through the various treatments that we offer. 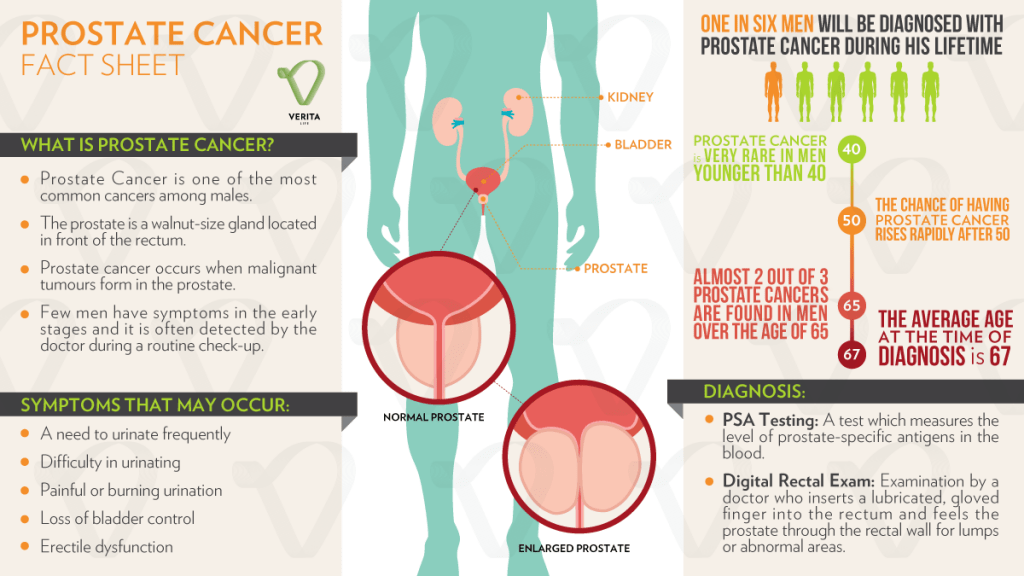