How Can We Help ?
Our multi-faceted treatments will isolate and attack the tumour directly. This is very important for pancreatic cancer, because it is more often than not, very aggressive.

Understanding Pancreatic Cancer
Pancreatic Cancer is one of the more serious types of cancers. It often goes undiagnosed until it’s in later stage, and the prognosis is still quite poor even in its early stages. It’s widely considered one of the most dangerous cancers in the world.

Pancreatic Cancer can be classified as exocrine, which it will almost exclusively be, and endocrine, a very rare variation of pancreatic malignancy.

Risk factors are equally related to lifestyle, genetics/biology and outside factors. They include age, genetic predisposition, consumption of cigarettes and alcohol, diabetes, liver cirrhosis, exposure to certain chemicals and bacteria and hepatitis B.

Most Common Symptoms
The tricky and dangerous part about Pancreatic Cancer is in its early stages it is most commonly completely symptom free. This leads to most pancreatic cancer only being caught in its late stages, so early detection is always important.

Late stage cancer symptoms become very apparent. They include bloating, pain localized in the upper abdomen, pain or burning sensation in the stomach, and jaundice symptoms such as dark urine and yellow skin.

These are usually accompanied by other symptoms such as chills, fever, weight loss, nausea and vomiting. Most of the time, aggressive chemotherapy and radiation are suggested because the Pancreatic Cancer is in such a late stage. 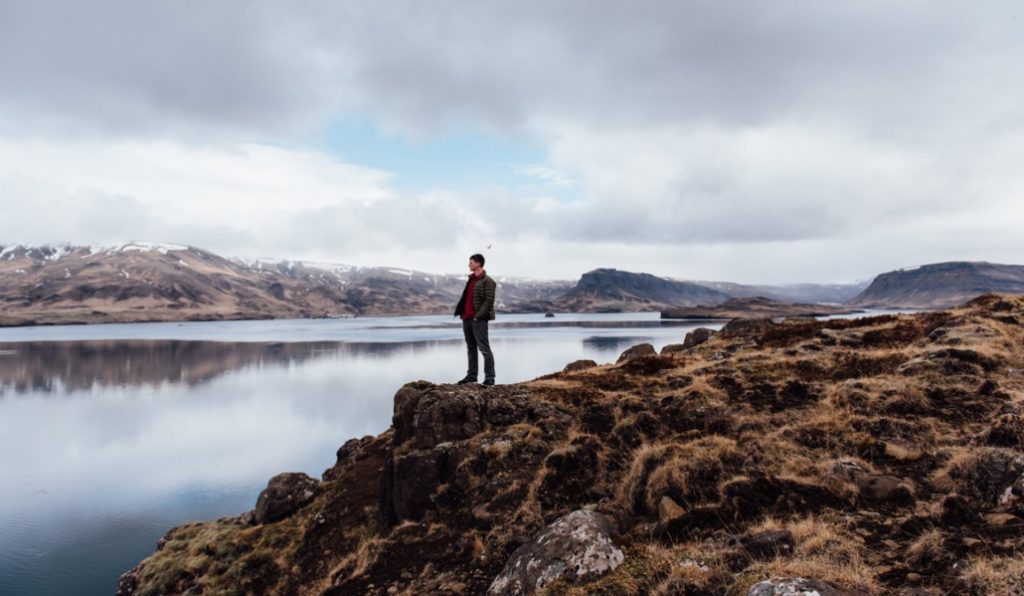 Know Them: The Signs and Symptoms Of Pancreatic Cancer