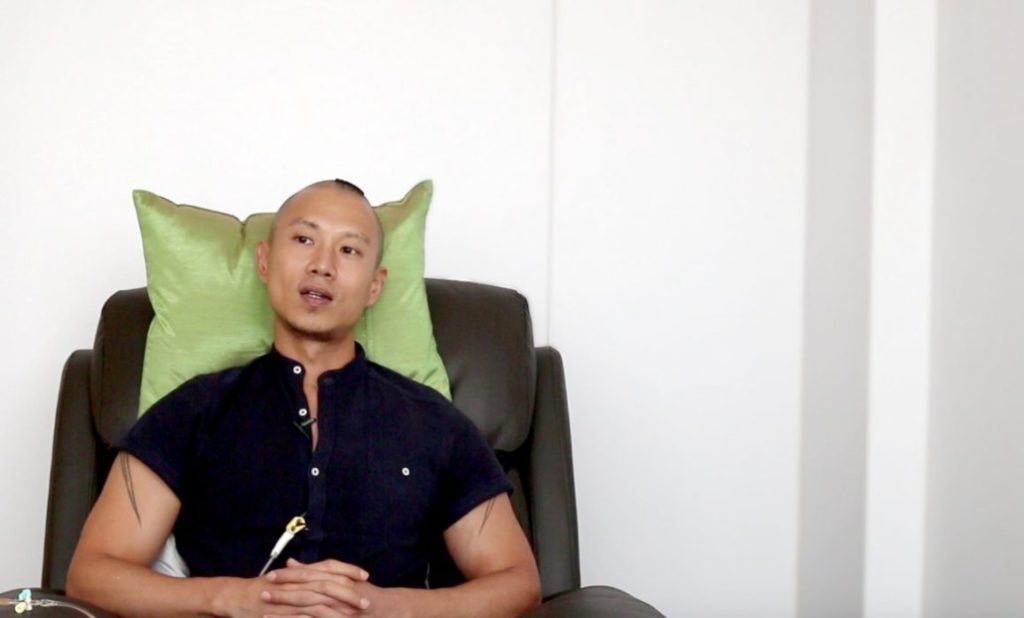 Kirathi is young, charming and just simply an all-around pleasant person from Thailand. He recently had to face the awful truth that cancer is unbiased when it comes to such things, and it’s always a difficult process to come to terms with. After being diagnosed with Colorectal Cancer, he scoured the internet looking for the best course of action to help him beat his condition.

Path to Alternative and Integrative Cancer Treatments
After researching and learning about chemotherapy and radiation, he felt that they weren’t right for him. He knew there had to be an alternative to the sometimes-irreversible and unbearable side effects of traditional treatments. He learned about Integrative Cancer Treatments, which eventually led him to us, where he was evaluated and eventually accepted into the programme.

Treatments, which eventually led him to us, where he was evaluated and eventually accepted in the programme. Kirathi felt good about his decision, but the road ahead was still a long one. He sat with us and shared his experience at the Verita Life Clinic. Watch the video below:

Kirathi told us that he, like many patients, was especially interested in IPT and our Localized Hyperthermia Treatment. He learned that isolating, starving and then attacking the tumour cells strengthening his own immune system was the best way to eradicate the cancer cells. Along with a number of natural booster regimen and oxygen therapy, our patient underwent a number of natural solutions to keep his body strong, which he noted that he really appreciated, it made a big difference to him.

“… It helps to create an uninhabitable environment for the cancer cells, all of these are in cooperation, everything works together to help your body get rid of the cancer…” Kirathi explained.

Colorectal Cancer
After a few weeks, the results were very much what Kirathi had hoped for. When he first came to us, he told us that he could feel his tumour and it was “rock hard”. His up-to-date report then showed that his tumour had shrunk by 30 percent and he could clearly feel that it was almost like normal flesh, which was a source of relief to him.

Alternative Treatment Side Effects
Although he admitted that there were side effects, he felt confident that chemo would have been much worse and his fatigue and mild nausea were totally manageable. The facilities and the staff, he said, really helped him every step of the way when he was feeling under the weather. The chef even prepared special meals for him when he had trouble with his appetite over the course of the first few weeks. He liked that he didn’t feel like he was a patient.

“It doesn’t feel like you’re a sick person going to the hospital, it feels more like you’re going to, perhaps to a spa treatment?” He said with a chuckle.

In short, our patient was feeling good physically and emotionally, which are the building blocks of every successful treatment that we give. 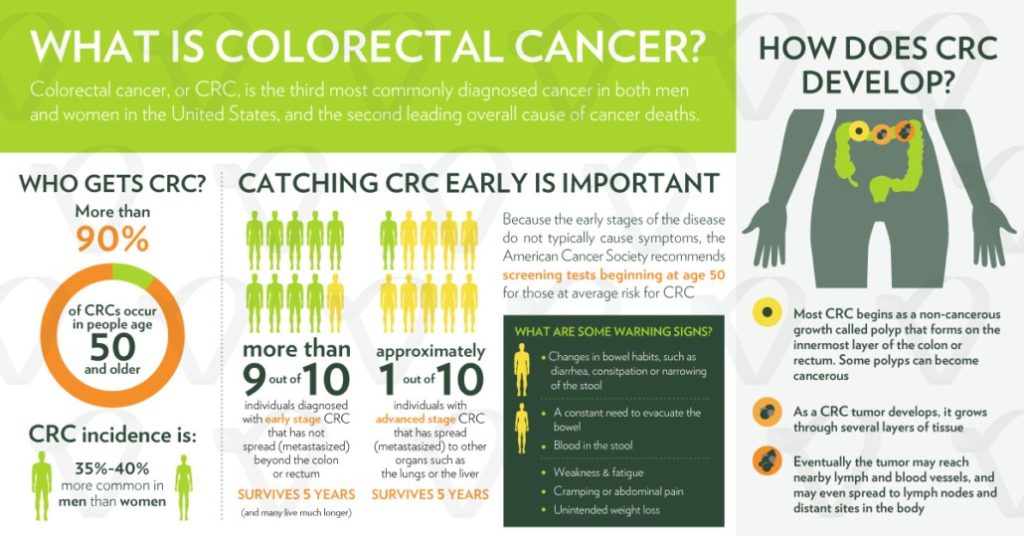