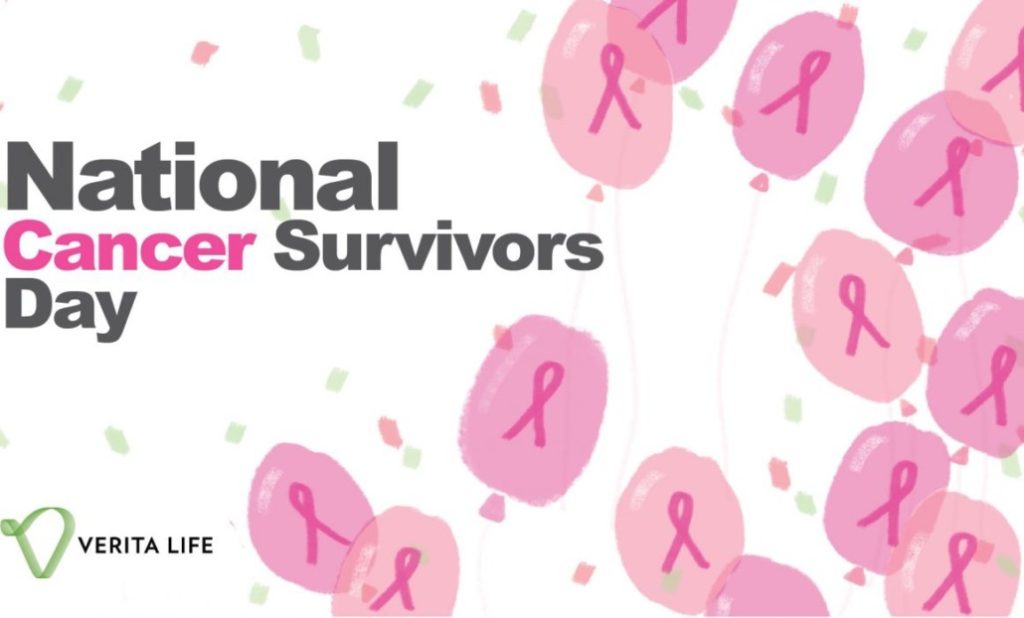 Cancer occurs following the rapid and uncontrolled division of abnormal cells in a part of the human body and which sometimes invade adjoining parts, sometimes spreading to other organs. This spread to other organs is referred to as metastasising and is responsible for many cancer deaths.

The World Health Organisation (WHO) ranks Cancer among the top leading causes of death in the world today. In 2015 an estimated 8.8 million people succumbed to the disease. A third of these deaths are attributed to lifestyle and dietary risks. These risks include tobacco and alcohol use, obesity, low intake of fruits and vegetables and lack of physical activity. Smoking alone accounts for an estimated 22% of all reported cancer deaths. 1 in 6 deaths worldwide can be directly attributed to Cancer. Figures collected by the WHO show a disproportionate 70% of all cancer deaths occurring in low and middle income countries. Many factors contribute to this state of affairs including seeking medical advice when the disease has already advanced, inaccessible diagnosis and inadequate treatment facilities, and a shortage of qualified medical personnel.

And yet, grim as these statistics are, patients do beat cancer. National Cancer Survivors Day originated in the U.S. and has now spawned celebrations worldwide. It falls on the first Sunday of June and June 4th 2017 is expected to see support groups, hospitals, local communities and cities hold day-long celebrations toasting the human will to survive, giving hope to those battling the disease, providing important support to those indirectly affected (families and caregivers), acknowledging the advance in cancer treatments and involving the larger community in education and awareness programmemes.

Surviving Cancer
The odds that cancer survivors beat are daunting by any standards. These are numerous, inconvenient and energy-sapping that, depending on the cancer in question, may include, unrelenting fatigue, nagging coughs (sometimes with blood-tinged phlegm), continuous diarrhea, sudden weight loss, disruptive changes in bowel habits, blood in the stool, drastic changes in urination patterns, persistent back pain and shortness of breath. Other painful changes in the workings of the body that a cancer patient has to endure may include breast lumps, constipation, lumps in the testicles, pain in the stomach and the back passage and lumps which sometimes bleed. Difficulty in swallowing, indigestion, incessant heartburns, vaginal bleeding, night sweats and headaches make up only a part of these painful conditions. Not to mention the very real prospect of a premature death. Beating the disease (or at least keeping it in abeyance and living positively with it) is therefore no mean achievement and is a testament to the resilience of the human spirit, effective medical interventions, dedicated caregivers and the wider societal support that creates the environment necessary for healing to take place.

An important goal of the National Cancer Survivors Day celebrations is to draw attention to the challenges that a cancer survivor still has to live with. This awareness will hopefully translate to more resources being allocated not only in developing non-intrusive methods of tackling cancer but in easing the lives of cancer survivors through appropriate legislation and the institution of more rehabilitation programmemes for the survivors.